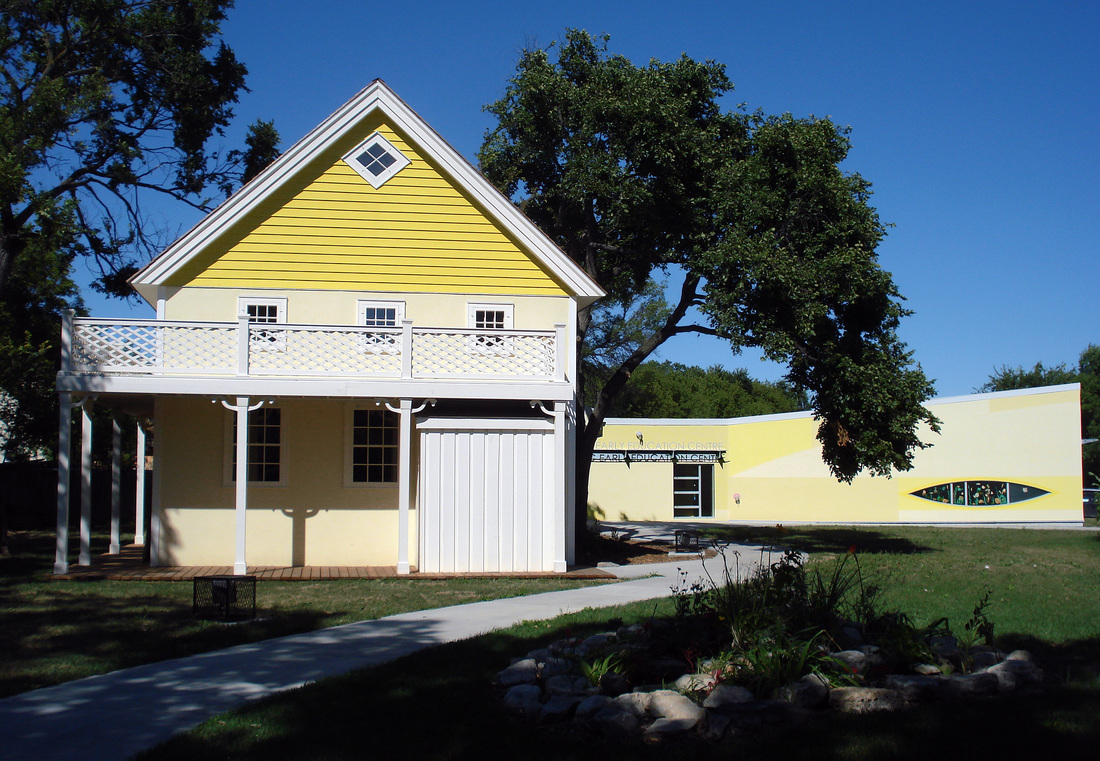 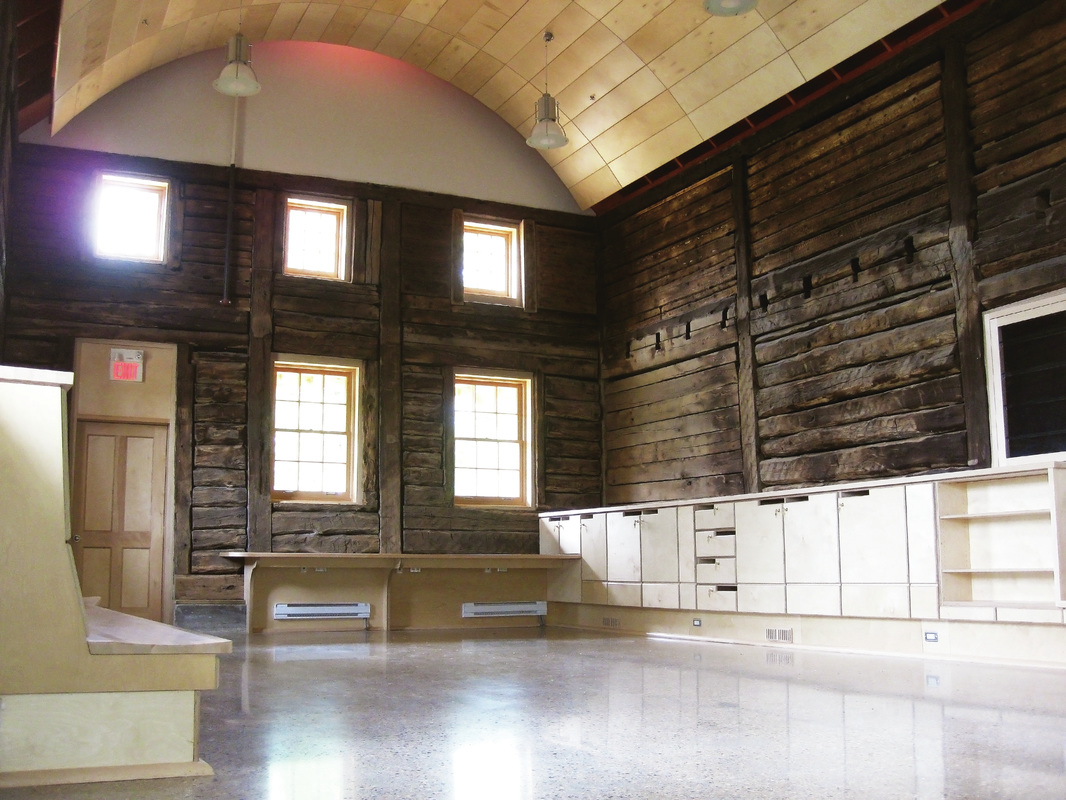 Year:  2011
Location:  Winnipeg, MB
Client:  S.I.S.T.A.R.S (Sisters Initiating Steps Towards a Renewed Society)
Awards:  Heritage Winnipeg Preservation Award for Excellence, Commercial Conservation Award; and City of Winnipeg Accessibility Award
Heritage buildings embody energy, history, and meaning. Significance develops over time and can be interpreted contextually, culturally, and socially. Barber House is an example of a modest heritage structure that has existed for nearly 150 years in the Point Douglas neighbourhood in Winnipeg. The Red River frame construction remains robust in spite of three fires in the building. Thistle Cottage, as it was once known, was built by Lorenzo Barber in 1862. The house is a reminder of early Red River pioneer settlement in the area. Vacant since 1974, the house came to signify disinvestment and neglect. But for many who have advocated passionately for the building over the years, Barber House symbolizes resilience, strength, and survival. The house now provides an accessible community room for seniors and visitors to the area. Neighbourhood history and artefacts are on display. The Barber House project was made possible by efforts of advocates, and generosity of funders at all three levels of government. Barber House is the second phase of community economic development at the 99 Euclid site, which also includes a daycare and the first phase of a community room (see Eagle Wing Early Education Centre).